ORLANDO: IF ONE IS TRULY PRO-LIFE, EMBRACE A BAN ON ASSAULT RIFLES 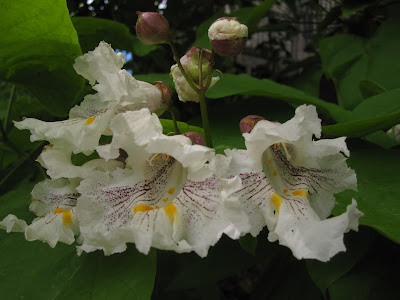 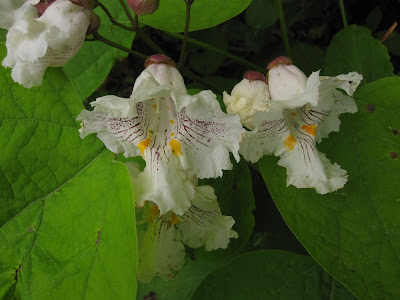 Along with all people of decency, love and goodwill, I am sickened and shaken by the recent massacre in Orlando. I'm especially sickened that we allow our citizens to purchase assault rifles.

Here's a spot-on piece by Adam Gopnik of The New Yorker who, to his great credit, has written consistently and eloquently of the insanity of our permissive gun laws.

A priest friend sent the below piece along yesterday.

ORLANDO, ORLANDO WE LOVE YOU

Today I write with a heavy heart arising from the tragedy which occurred in the early morning hours yesterday at a Gay, Lesbian, Transgender night club in Orlando, our neighbor to the east. Yesterday, the best I could muster was to send these words by text message to my brother, Bishop John Noonan, bishop of Orlando: “John, I am so sorry. With love to and for all.” Today with a new dawn, I once again have some thoughts which I wish to share.

Our founding parents had no knowledge of assault rifles which are intended to be weapons of mass destruction. In crafting the second amendment to the Constitution which I affirm, they thought only of the most awkward of pistols and heavy shotguns. I suspect they are turning in their graves if they can but glimpse at what their words now protect. It is long past time to ban the sale of all assault weapons whose use should be available only to the armed forces. If one is truly pro-life, then embrace this issue also and work for the elimination of sales to those who would turn them on innocents.

Second, sadly it is religion, including our own, which targets, mostly verbally, and also often breeds contempt for gays, lesbians and transgender people. Attacks today on LGBT men and women often plant the seed of contempt, then hatred, which can ultimately lead to violence. Those women and men who were mowed down early yesterday morning were all made in the image and likeness of God. We teach that. We should believe that. We must stand for that. Without yet knowing who perpetrated the PULSE mass murders, when I saw the Imam come forward at a press conference yesterday morning, I knew that somewhere in the story there would be a search to find religious roots. While deranged people do senseless things, all of us observe, judge and act from some kind of religious background. Singling out people for victimization because of their religion, their sexual orientation, their nationality must be offensive to God’s ears. It has to stop also.

Third, responding by barring people of Muslim only faith from entering the country solely because of their stated faith until they can be checked out is un-American, even in these most challenging of times and situations. There are as many good, peace loving and God fearing Muslims to be found as Catholics or Methodists or Mormons or Seventh Day Adventists. The devil and devilish intent escape no religious iteration.

Will we ever learn? I hope so but until the above three points are taken seriously by society, sadly, tragically, we can expect more Orlandos. May the souls of those faithful departed who met their God early Sunday morning rest in peace, and those recovering from deep wounds heal, help and hope. 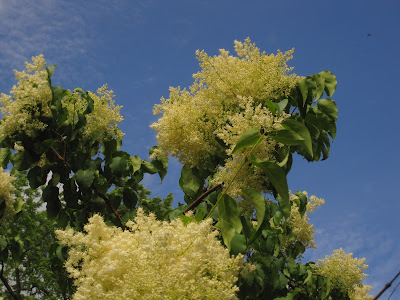 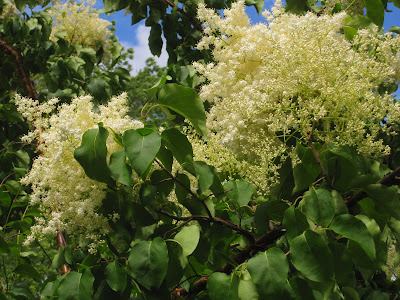 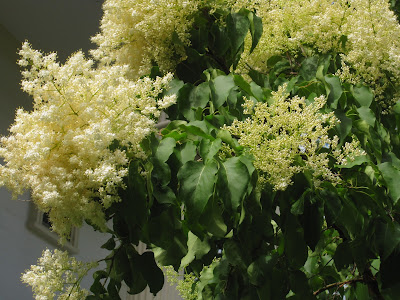